Broadway at the Mondrian! Stars from Hamilton, Frozen & more!

Highlights
✨ A beautiful outdoor venue on the Terrace of the Mondrian Park Hotel
🎤 Performances from a different Broadway star each night
✔️ A safe and socially-distanced event, ensuring you are comfortable and at ease
🍽️ Choice of 1 complimentary appetizer included in your ticket. Additional food items plus non-alcoholic and alcoholic beverages will be available for purchase (view the menu here)

General Info
📅 Dates and times: Various dates and times (select during purchase)
⏳ Duration: The concert will be 65 minutes. Doors will open 1 hour prior to the start time on your ticket. No late entry is permitted under any circumstances
📌 Venue: Mondrian Park Hotel
👤 Age requirement: Must be 10 years old or older to attend. Anyone under the age of 16 must be accompanied by an adult
♿ Accessibility: This venue is ADA compliant
🔗 Safety measures: Attendees will be required to wear a mask to enter and at all times during the event aside from eating and drinking
❓ Please note: overnight stays include tax in the ticket price

August 8 & 15: Ciara Renée – Come join Ciara as she goes through her Broadway songbook! As an actress, Ciara most recently starred as “Elsa” in Frozen (Broadway). She played “Mariana” in MCC Theater’s production of The Wrong Man, originated “The Witch” in Big Fish (Broadway), appeared as “The Leading Player” in Pippin (Broadway), and originated “Esmeralda” in The Hunchback of Notre Dame at the Papermill Playhouse. She was also “Peggy/Maria” in the final lab of Hamilton. She will show you how bright a Broadway Star shines!

August 1, 22 & 29 – Hannah Cruz – Hannah Cruz is thrilled to be joining the Broadway at the Mondrian concert series. She was last seen as Eliza in the Hamilton Angelica tour, a role for which she won a best actress IRNE award. She will next be seen in the upcoming Broadway revival of 1776 as Judge James Wilson at the Roundabout Theater. She has also been seen on the national tours of Bullets over Broadway (Ellen), and Legally Blonde (Vivienne). Come watch this star from Hamilton “burn” the house down with her powerful vocals & effervescent spirit!

Description
Broadway at the Mondrian! is bringing Broadway Stars to the Mondrian. Come to the beautiful Mondrian Terrace and see stars from hit musicals from Hamilton, Frozen, Mean Girls, Les Miserables, Rock of Ages, CATS, & many more! Broadway has been dark for quite some time now, we are ready to “hit the boards” and bring some of Broadway back to you! 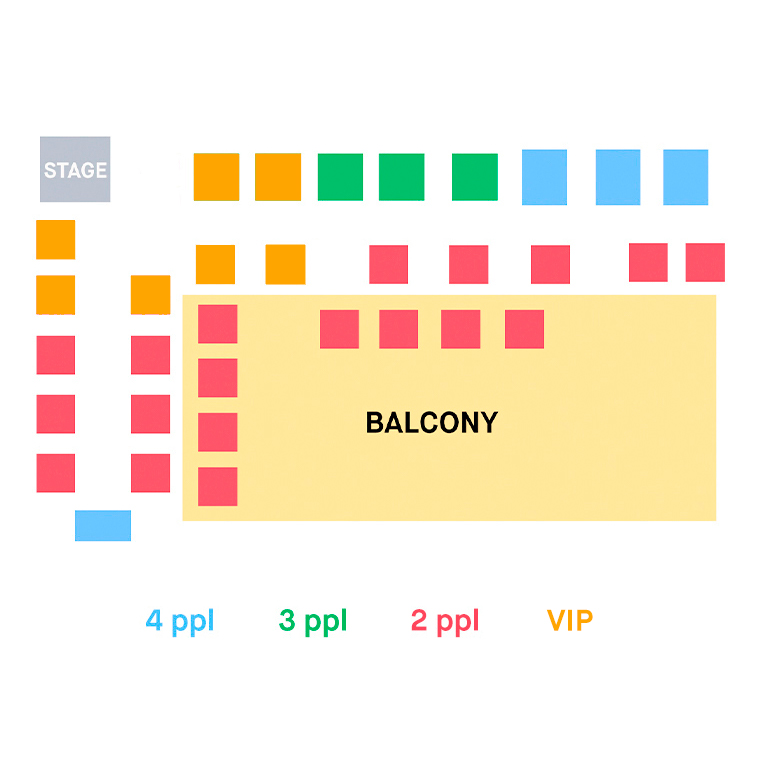 Concerts Under the Stars
Email:
info@concertsunderthestars.com